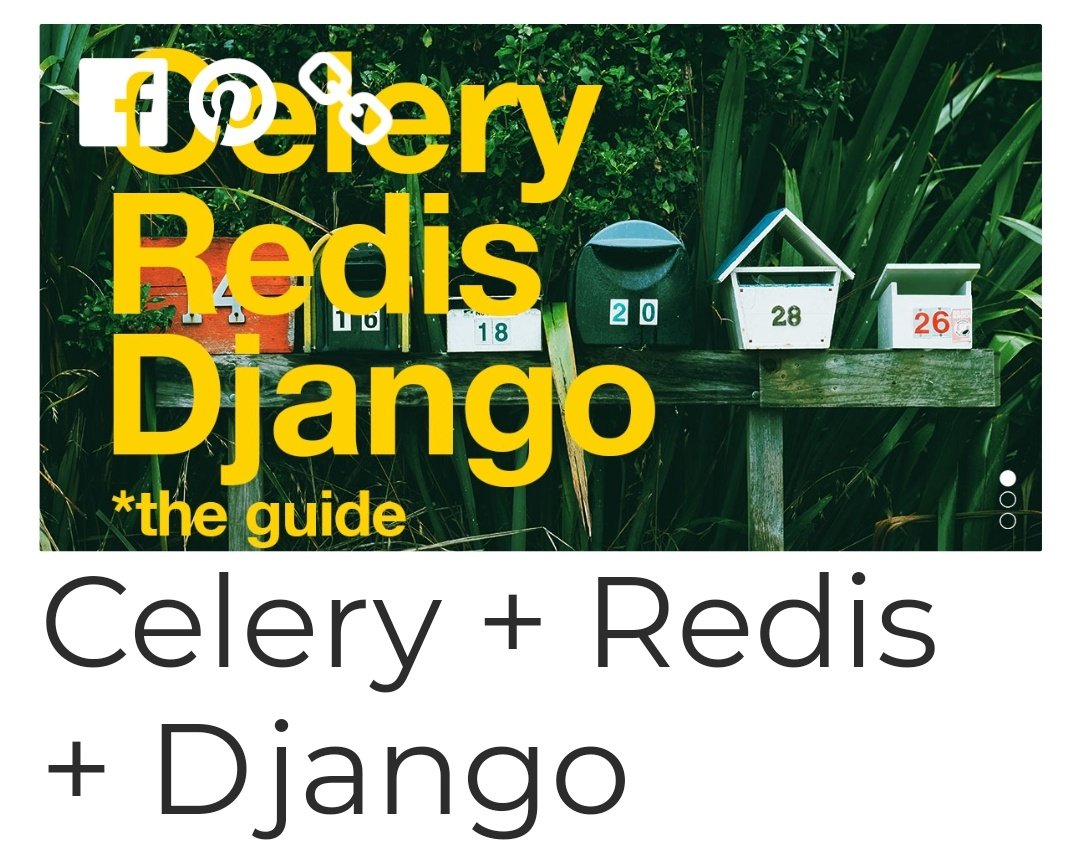 Interview quests add-on: asking which commands in SQL confused then more with a poll or a particular question on a topic as well.

NETWORKing: how it works?

All types of testing:

FOR:load, stress, volume (make it look like a conversation)…

(if time provide other tweaks as well)

Some of the trickiest Java Questions :-

One more tricky Java questions from the overloading and overriding concept. The answer is you can very well throw superclass of RuntimeException in overridden method, but you can not do same if its checked Exception.

If you are not well versed in writing multi-threading code then this is a real tricky question for you. This Java question can be tricky even for the experienced and senior programmer, who are not really exposed to deadlock and race conditions. The key point here is ordering, if you acquire resources in a particular order and release resources in the reverse order you can prevent deadlock.

Classic Java questions which some people think tricky and some consider very easy. StringBuilder in Java was introduced in JDK 1.5 and the only difference between both of them is that StringBuffer methods e.g. length(), capacity() or append() are synchronized while corresponding methods in StringBuilder are not synchronized.

Because of this fundamental difference, concatenation of String using StringBuilder is faster than StringBuffer. Actually, it’s considered the bad practice to use StringBuffer anymore, because, in almost 99% scenario, you perform string concatenation on the same thread.

This is another tricky question from Double class. Though Java developer knows about the double primitive type and Double class, while doing floating point arithmetic they don’t pay enough attention to Double.INFINITY, NaN, and -0.0 and other rules that govern the arithmetic calculations involving them. The simple answer to this question is that it will not throw ArithmeticExcpetion and return Double.INFINITY.

This tricky Java question is part of another frequently asked question, How HashMap works in Java. HashMap is also a popular topic to create confusing and tricky question in Java. Answer of this question is if you put the same key again then it will replace the old mapping because HashMap doesn’t allow duplicate keys. The Same key will result in the same hashcode and will end up at the same position in the bucket.

Have a nice day

You can learn more form here :