To deduce the degree of correlation between two variables, Karl Pearson deduced a formula in 1896.

To break this up, it means ” Pearson’s Correlation co-efficient” is :-

..basically it concerns with collection, manipulation, management, organization and analysis of numeric data.

What is it used for ?

Much used for data fitting in all sciences, to tell how related two or more variables under consideration are:- 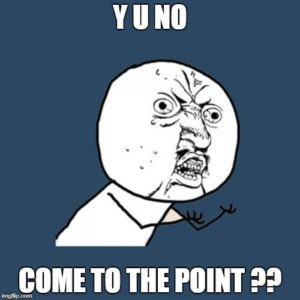 But how exactly do you find a relationship ?

Linear Correlation can be of Three types:-

Correlation co-efficient value always lie between ±1. Types are as follows:

Using Python for calculating Correlation between AGE and GLUCOSE LEVEL :-

Consider two variables i.e. Age(X) and Glucose Level (Y), the correlation between these variables refers to their relationship between them in a way that in which manner they will vary.

The formula that helps us deduce the correlation is:-

Karl Pearson's Formula for Correlation between two variables in Python

Our output comes out to be 0.742 , proving that the variables have a moderate positive correlation.